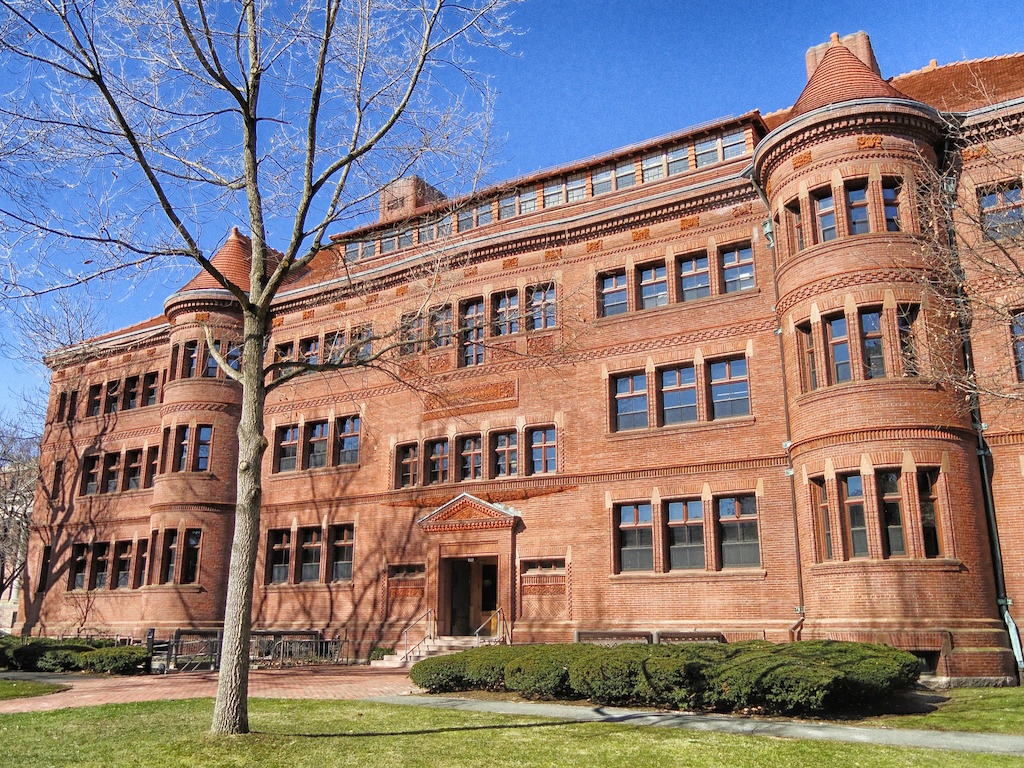 While your passion, drive, and performance at the job interview still matter significantly over where you graduated from, being an Ivy League graduate still gives you an advantage during job application. Top companies often prioritize Ivy League graduates. This means that your Ivy League diploma can get your foot in the door.

Some of the people you’ll meet in an Ivy League school, especially the alumni, have worked in and run huge firms and companies around the country, have served as government officials, have published their papers in major publications, etcetera. If they haven’t done it, someone in their family and social circle has. Without a doubt, Ivy League schools are great places for you to gain a bit of social capital. The top-tier contacts you make can help you out when you’re applying for a job.

If your dream is to create the next Facebook, or to make a car that will put Tesla to shame, or to discover the cure for cancer, then you should go to an Ivy League university for their world-class research facilities. The huge sum of money that these schools receive from alumni and other rich contributors allow them to spend money on building research facilities that lower-tier schools just can’t afford.

In a society where race, gender and other societal constructs still limit the expression of opinions and ideas, an Ivy League education will give you the platform to stand on so you can rise above these oppressive boundaries and share your thoughts with a more open public. Your Ivy League degree gives you more credibility for people who are too narrow-minded to listen to those who are from a different background than them. This does not mean that oppressive societal constructs don’t exist within these universities! Or that they’ll completely disappear once you graduate. You just have more freedom and a louder voice because you now have the brand of an Ivy League university.

Research has shown that Ivy League graduates aren’t necessarily more successful or earn more money than their peers who come from lower-tier schools. However, you can’t deny that these 4 benefits still make Ivy League universities comparatively attractive. Nonetheless, wherever you end up going, the important thing is that you do your best to achieve your goals and dreams.

Hey – I’m Valerie of Obviously Sweet and this is my personal blog where I write about all the things that I’m passionate about. I hope you enjoy it! If you would like to contribute to OS, please scroll to the bottom of this site and click the contact link to send me a message!